I was fascinated to read about a new area of social science focus, Privilege Studies.  According to these scholars, it's easier to study the poor - they have no power to hide.  And no incentive. 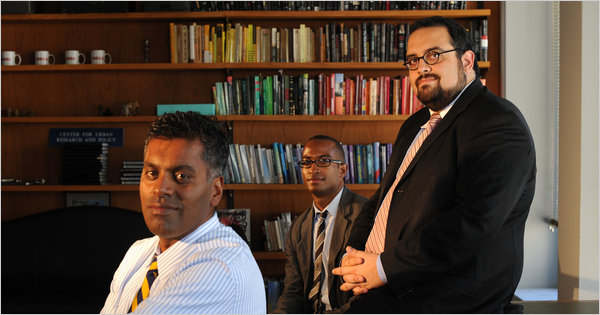 Published: October 15, 2010THE rich are sitting firmly in the public cross hairs, especially as the economy continues to stumble. Reports that Wall Street bonuses will again be high, and the debate in Congress over tax increases for the wealthy, just add to the outrage.

Posted by Betsy Teutsch at 1:23 PM

This will be a fascinating area of study if people can get beyond the politics of it. What are the biggest factors in becoming rich? Is it education? Inheriting money? (they say no in this piece) Risk taking? Luck? Unfortunately, I'm not sure many professors *can* get beyond politics.