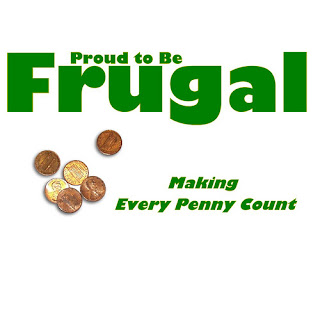 Steven Roach, writing in the New York Times about when the recession is likely to end, coined a phrase which jumped out at me: "the American consumer is shocked into a new frugality." There's nothing new about frugality, believe me. It's just that frugality is new to many Americans. It's very strange to read about people becoming cost conscious. To me it's more like, hey! Americans are coming to their senses and are gonna be less wasteful. Good news for the planet, even if we're not getting out of this recession any time soon.
I am thinking of it as a Contraction, rather than a recession or depression. Hopefully when things become expansive again, it will be a new economy - one with universal health care and cap and trade carbon legislation enacted. Not to minimize the pain - another friend announced being laid off today, so that's #3 - but if we can do our economic structuring right, we'll be better off. And I think the generation of 20-somethings will develop much more realistic financial habits, which will serve them well. That's the good news about the bad news.